Holy Scriptures from Quran are often imprinted upon the sleeve along with certain significant symbols to detail the sleeve. Earth and fire are two religious symbols which looks great since mother earth has so many colours which together looks beautiful. Amazing combination of innumerable shades of yellow in pure fire is simply authentic. Crescent moon and star above is yet another symbol which has gained popularity over the past few years. 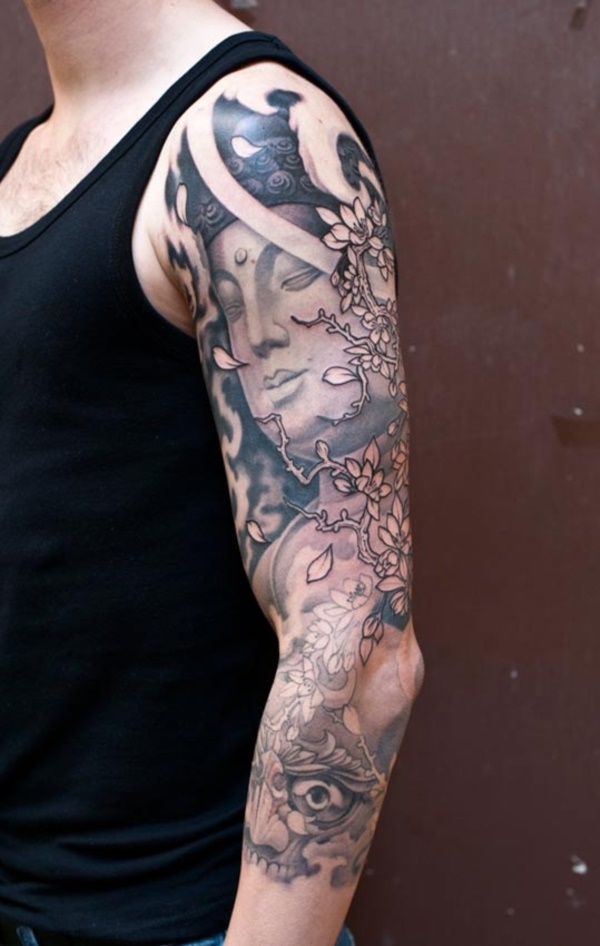 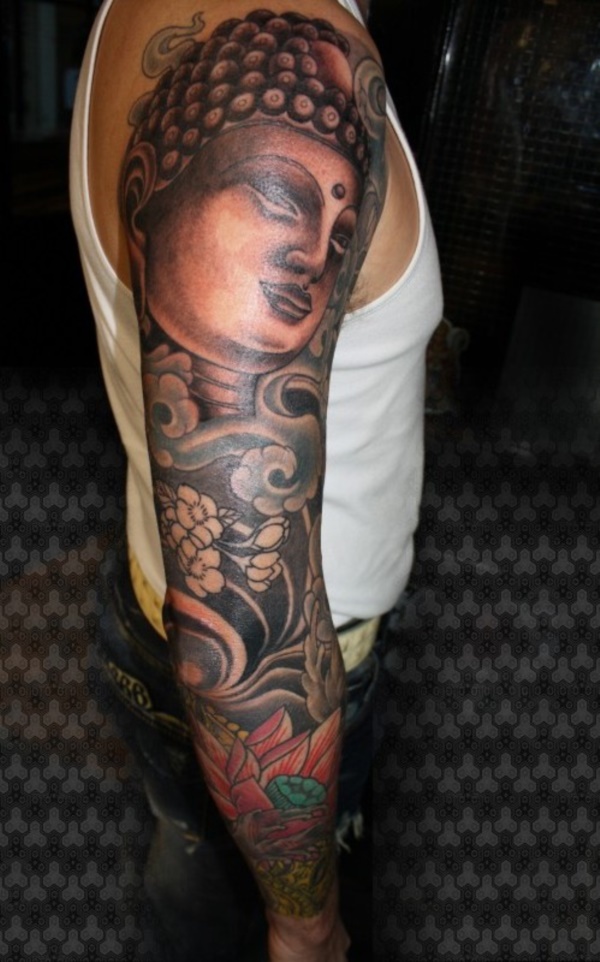 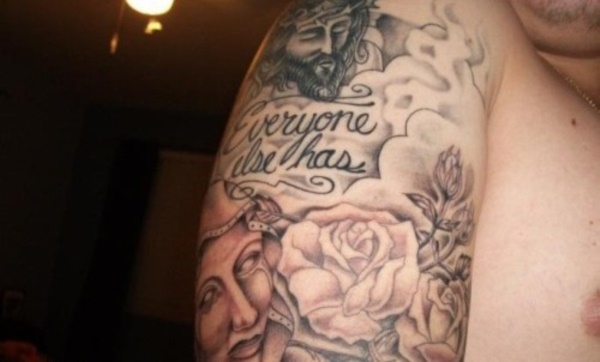 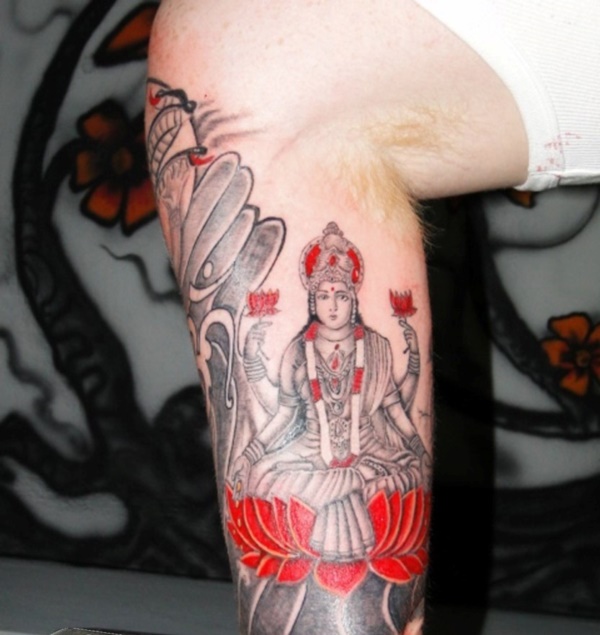 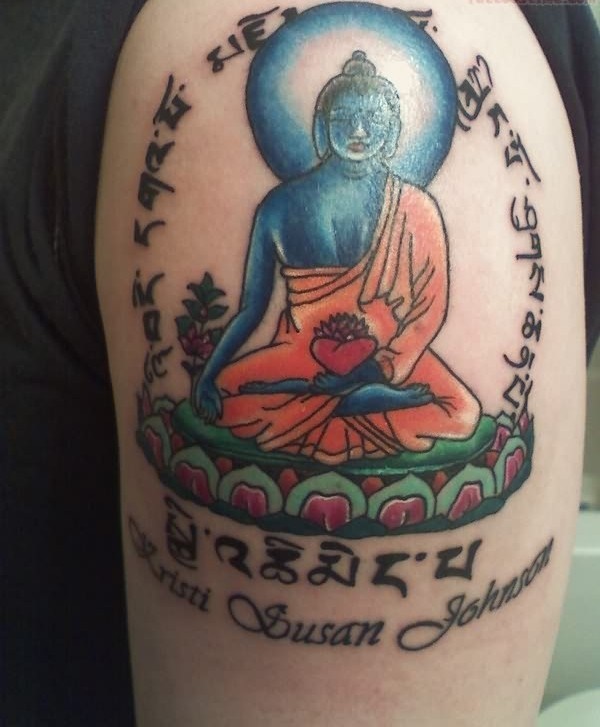 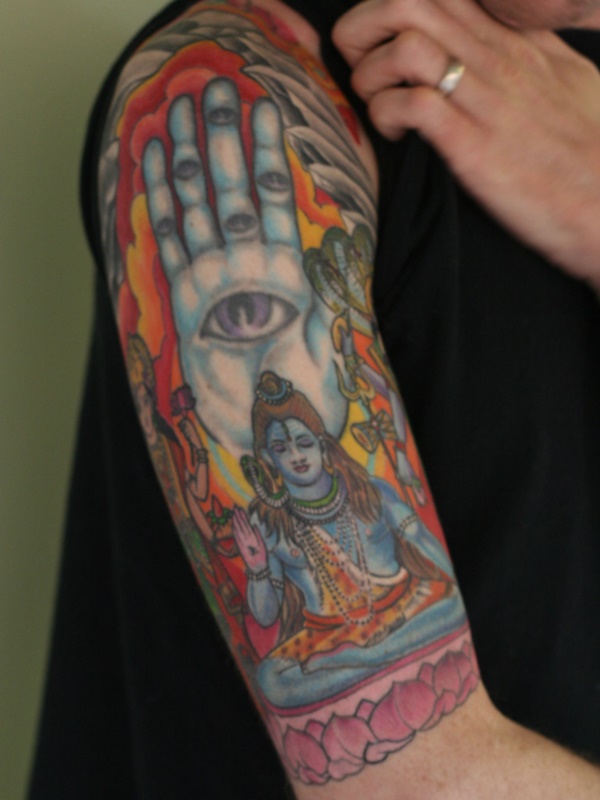 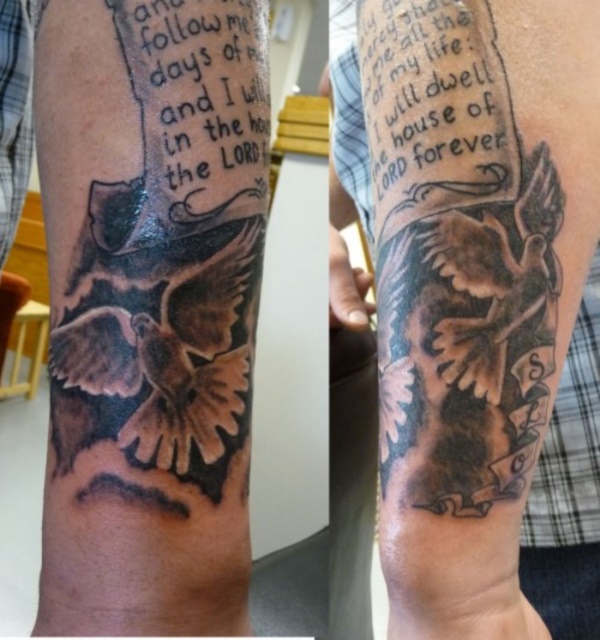 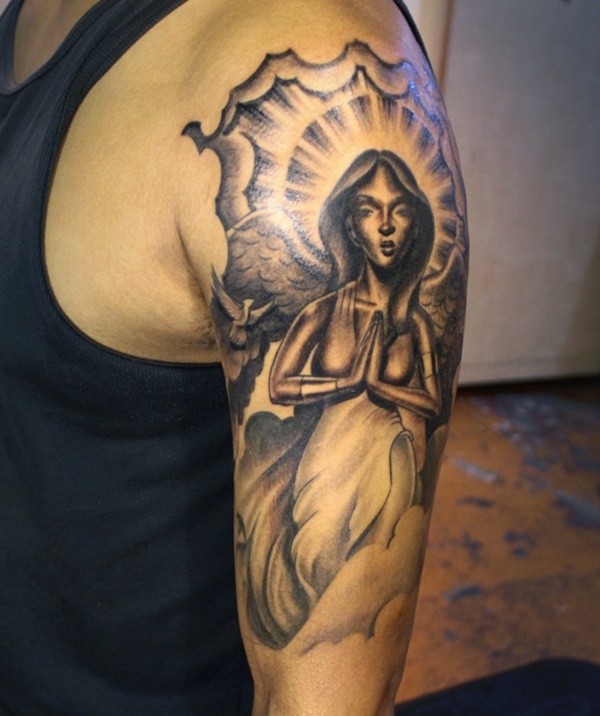 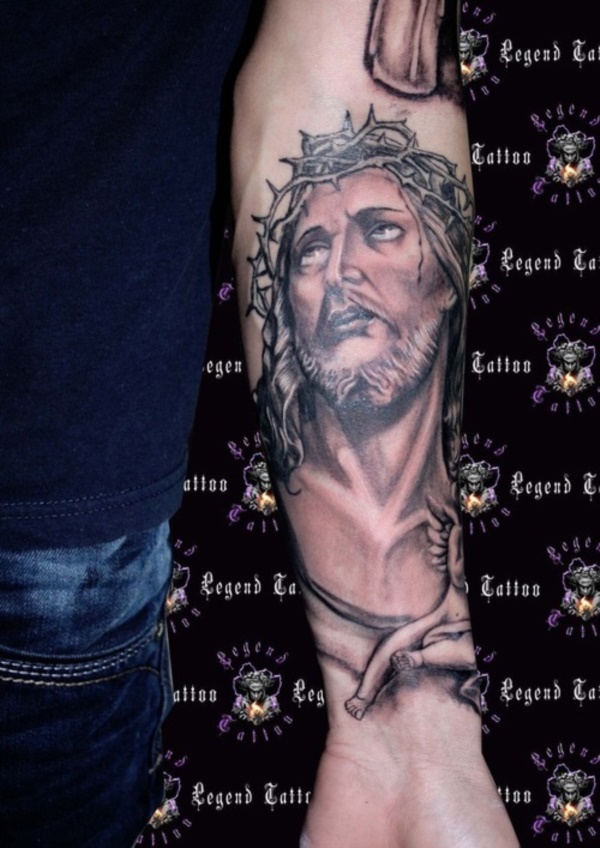 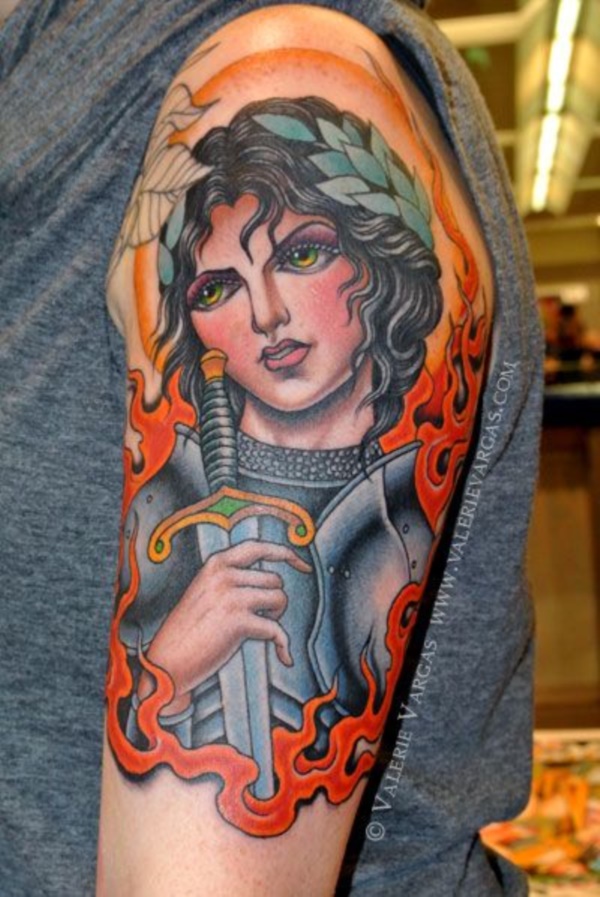 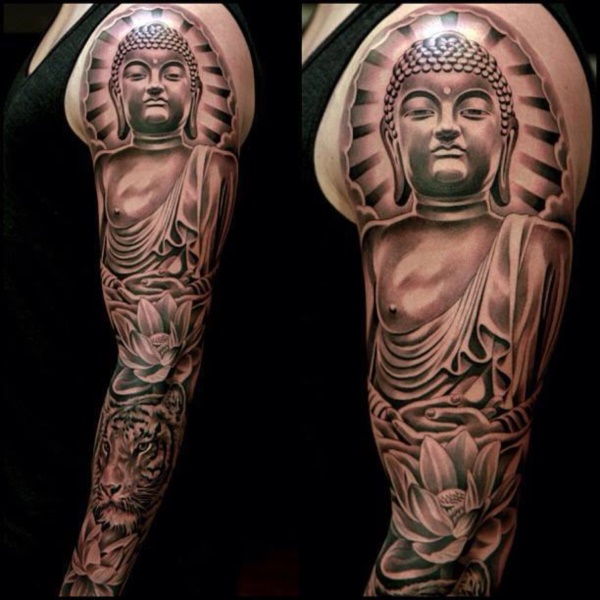 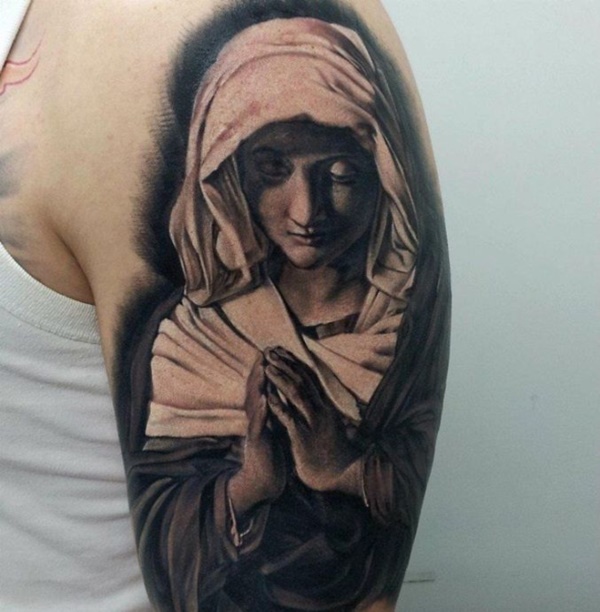 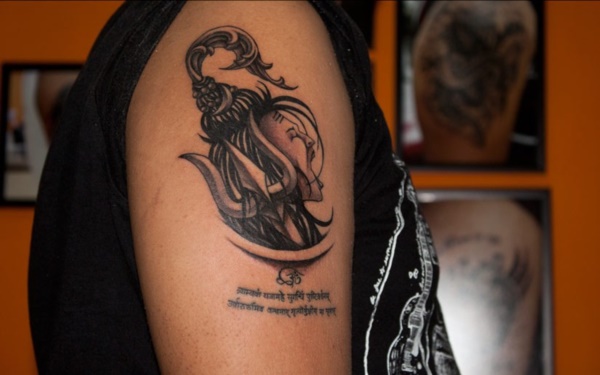 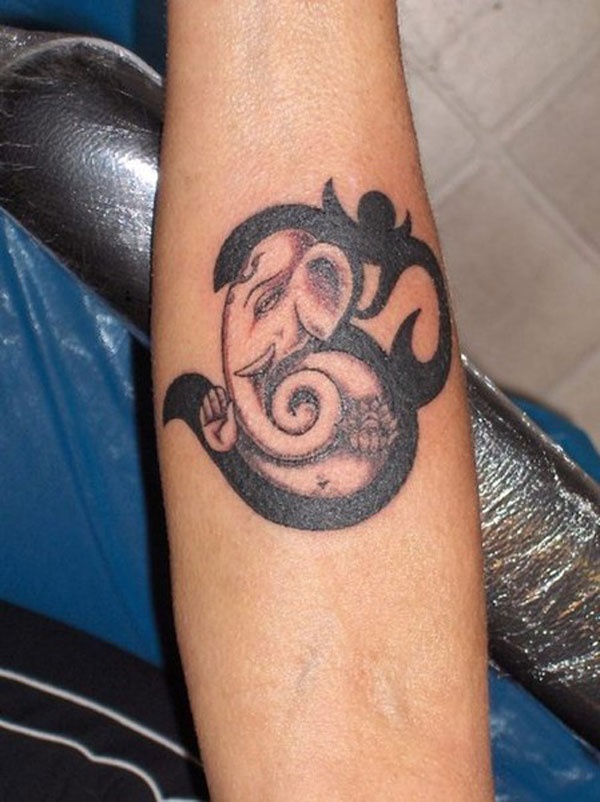 How To Develop Your Unique Artistic Style