Don’t you hate that feeling when you watch your man sleeping on the couch all alone? Well, you suffer too when your heart feels vacant by watching the vacant side of the bed. Fighting is a good thing when either one of both of you is prepared to apologize each time you are into some dreadful fight. And teasing each other and then simply hugging to resolve issues without having to say anything; it feels good, you know?

And lady, why not start the journey of making your man feel lucky by learning to calm down quickly after a fight? You have been holding onto the thing that “I was not at fault, he was” till now and it went all in vain. So now, how about trying the new thing that could apparently make your relationship much adorable and stronger? Let’s love so deeply that it will not let anger get the best of you and save your relationship making it stand above all. 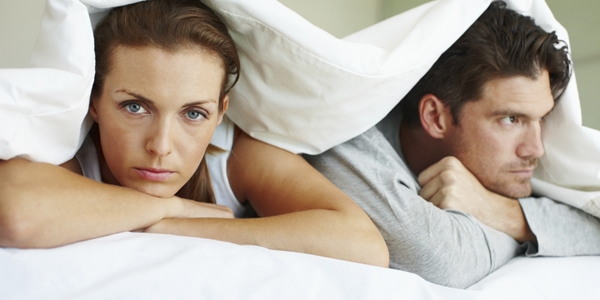 Calm Down and know that the Relationship is above Fight! 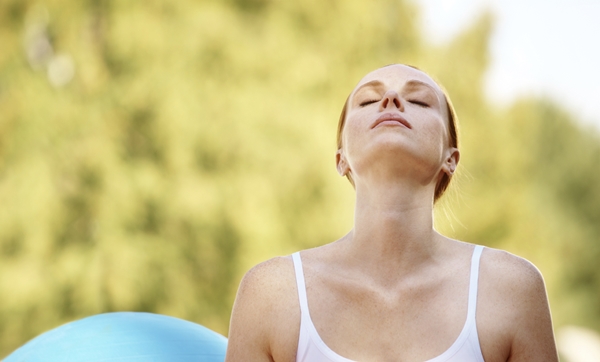 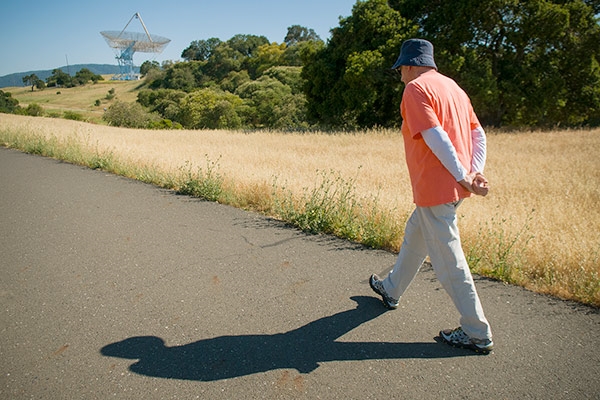 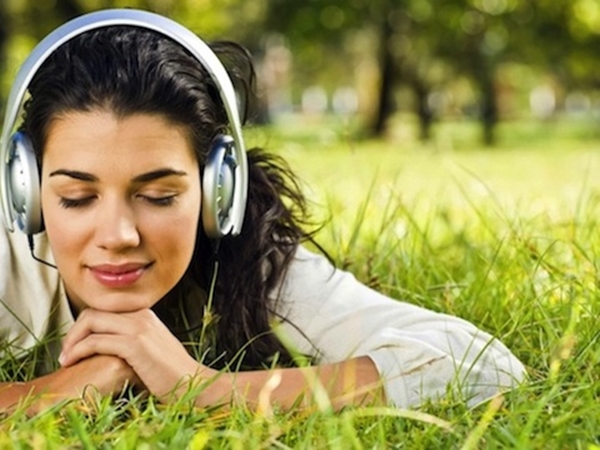 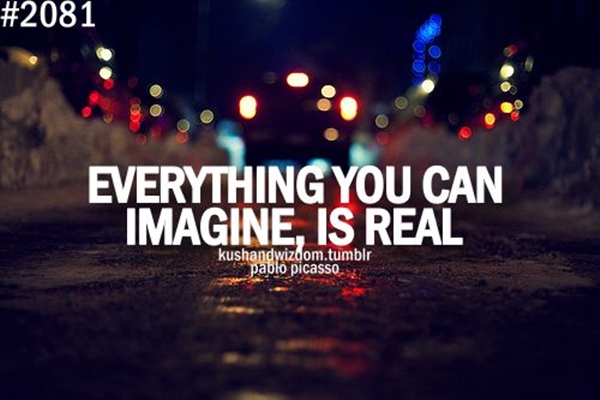 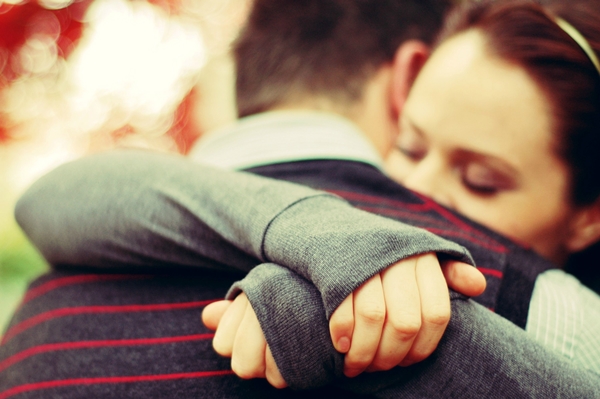 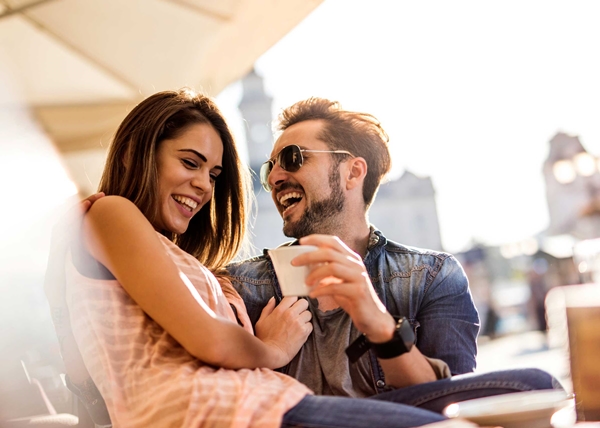 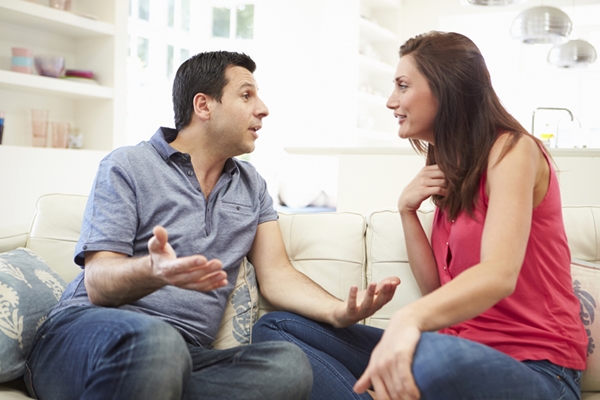 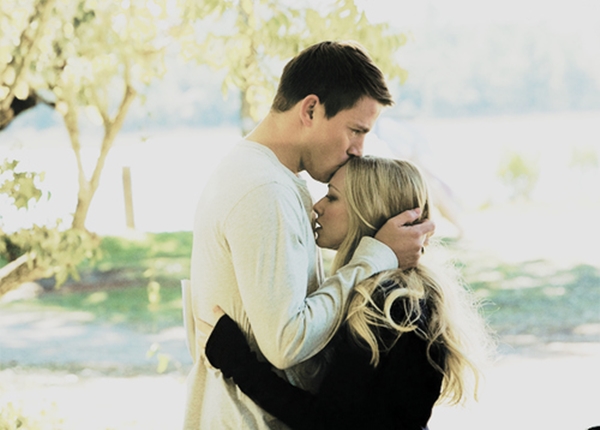 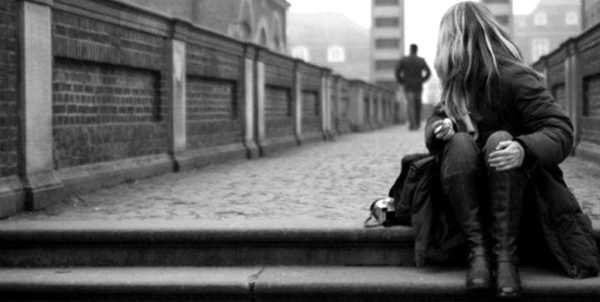 You know, you had enough of not talking to your partner and trying to stay away from them? It is the time to go and tell them how much you love them and that life wouldn’t have been a wonderful thing if you didn’t have them. Remember, putting the miseries and the fights and negativities aside is not a tough job when you know that your partner loves you and you mean everything to them. So, make the other significant feel the same way you desire to be made to feel.

5 Biggest Myths About Having a Baby Abroad Busted

What Jewelry Did The Irish Wear?

Picking Gifts For Men Who Are Early Risers