True life fact – You are addicted to go on scrolling down the Pinterest and Google for that one hairstyle you could make in no time and like a pro. You are addicted to that so much and still you can’t find one of your kinds easily. Some hairstyles don’t suit your hair type or some have too difficult steps that will really need at least 4 hands. And secondly, you are already bored of braids and ponytails! 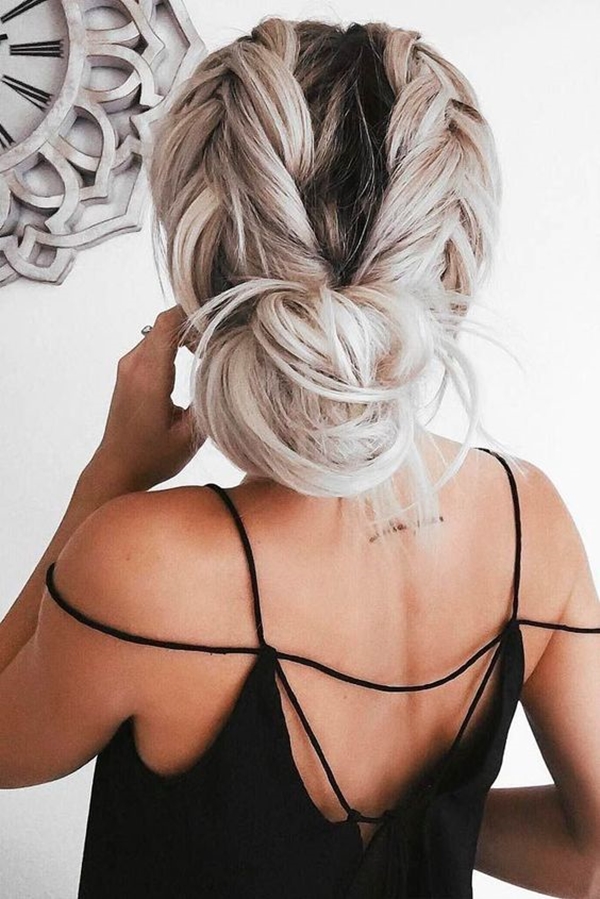 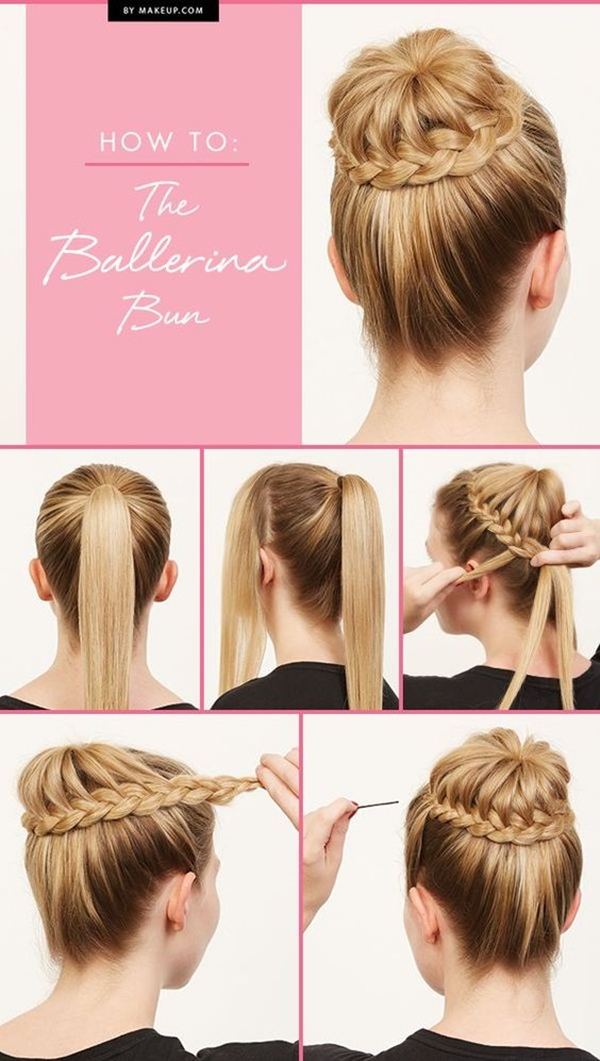 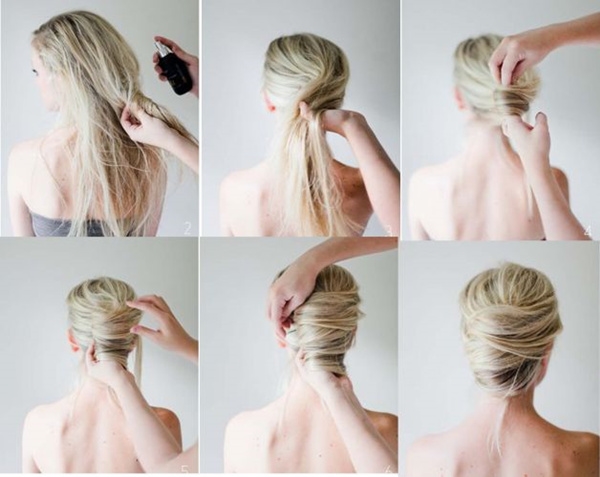 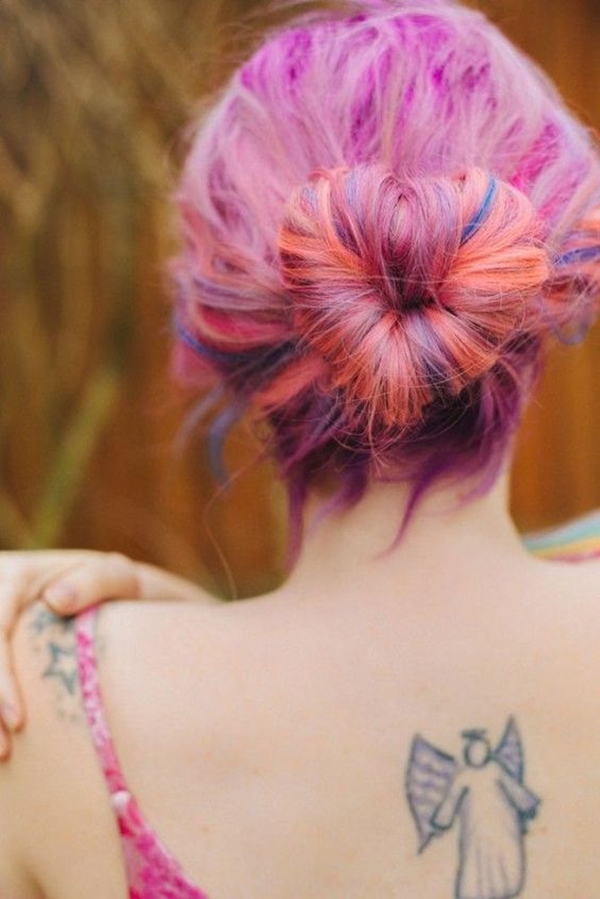 Take a new route to fashion and try out the grown-up cousin of braids and ponytails – The Bun Hairstyles! Here is the lookbook to name this year’s hairstyles after you with the complete Bun Hairstyle Tutorials so you don’t have to look anywhere else! 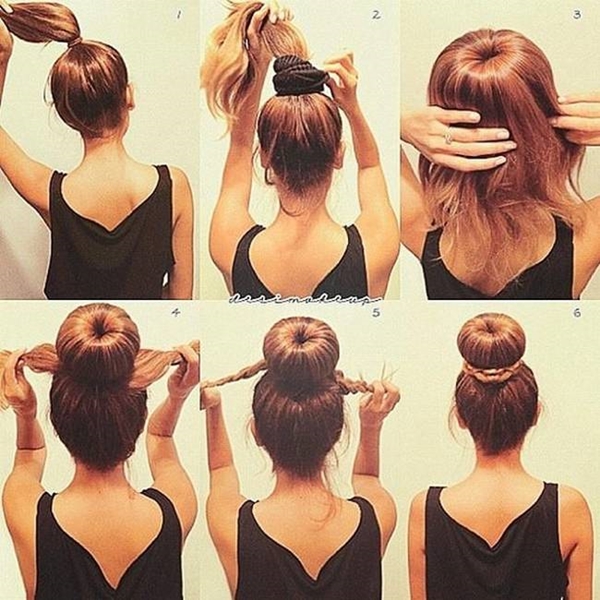 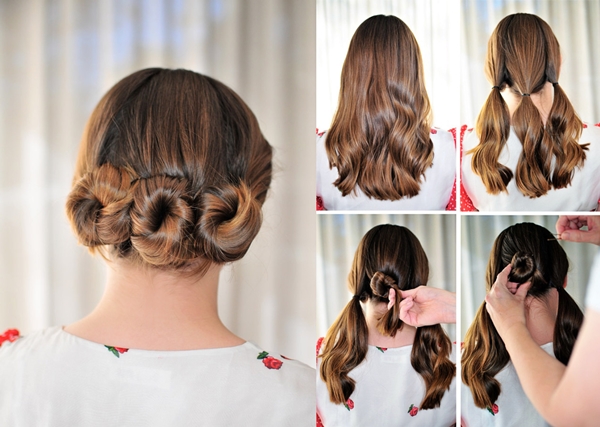 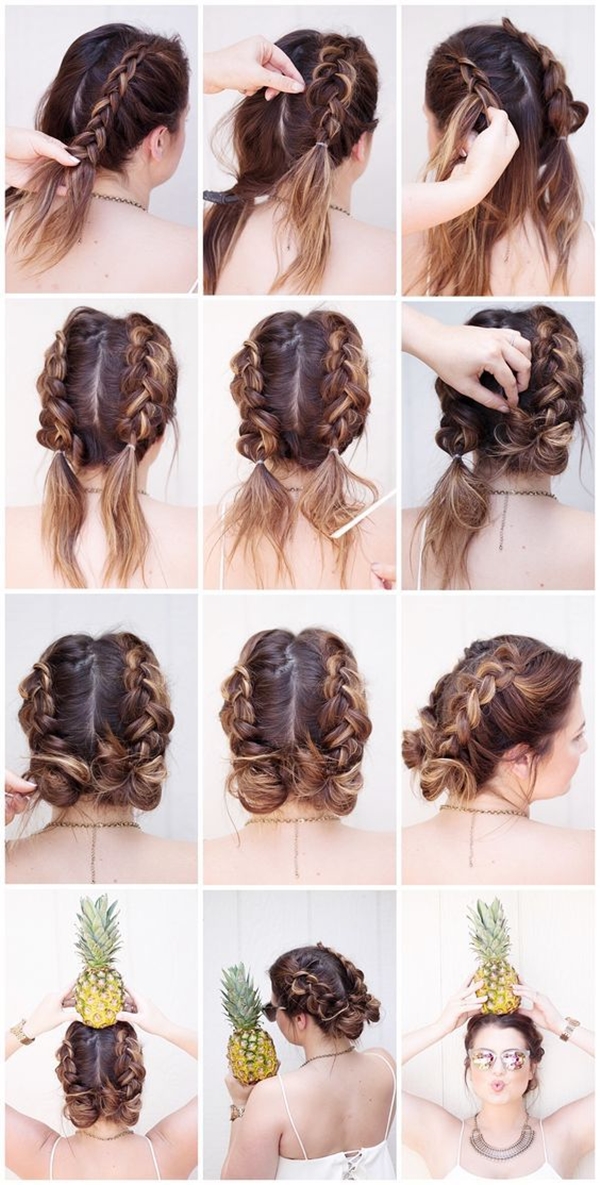 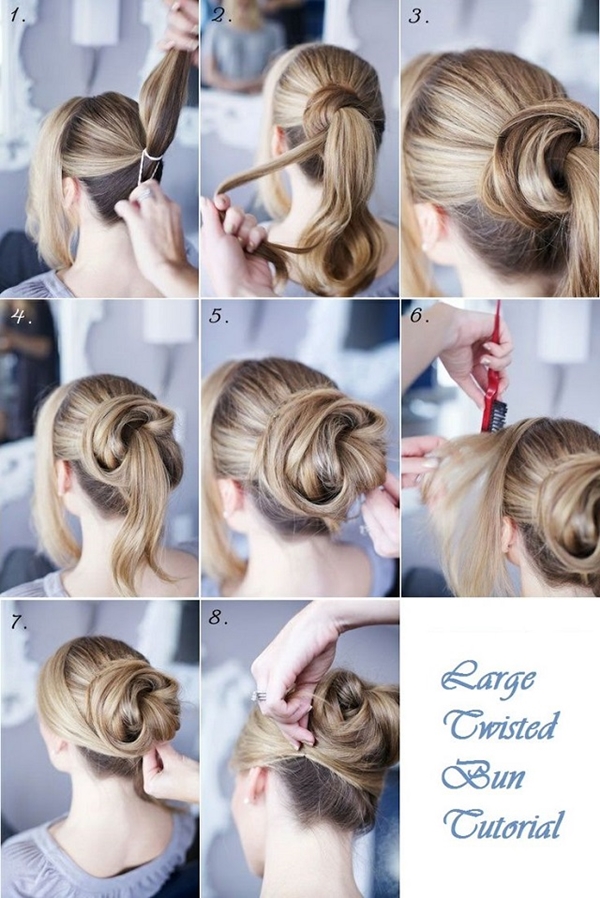 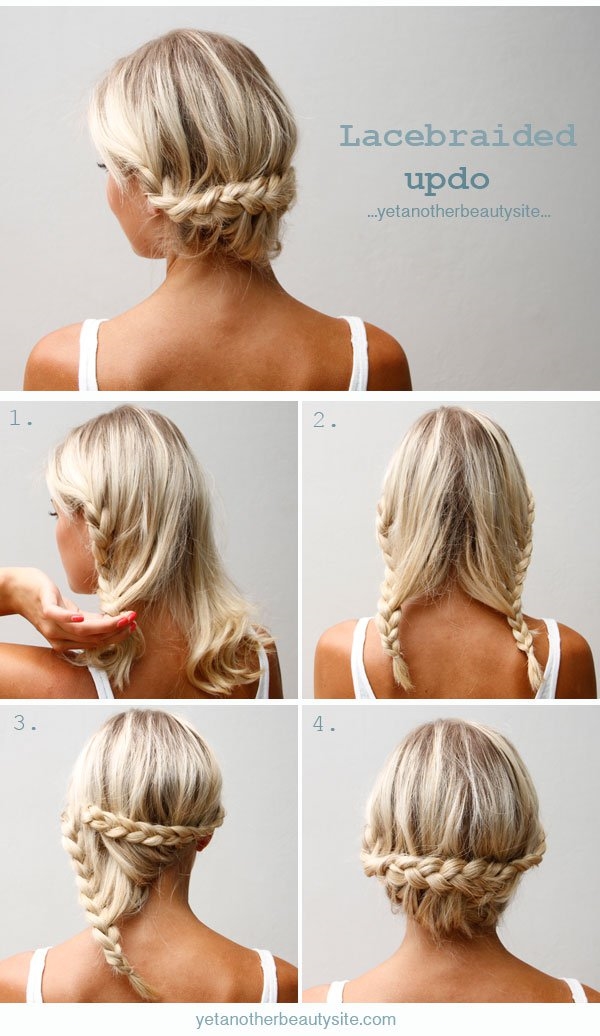 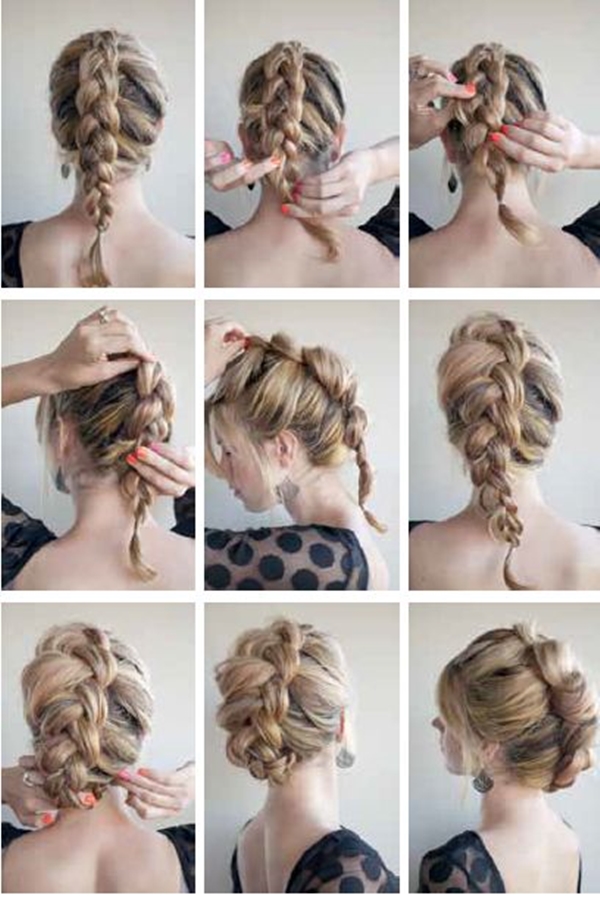 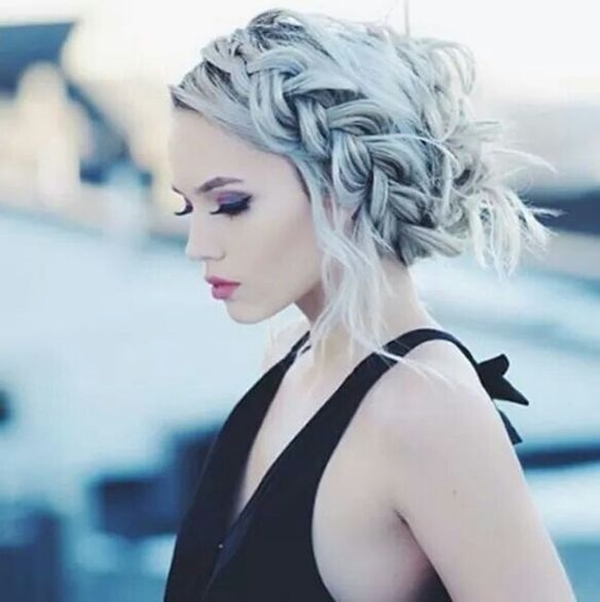 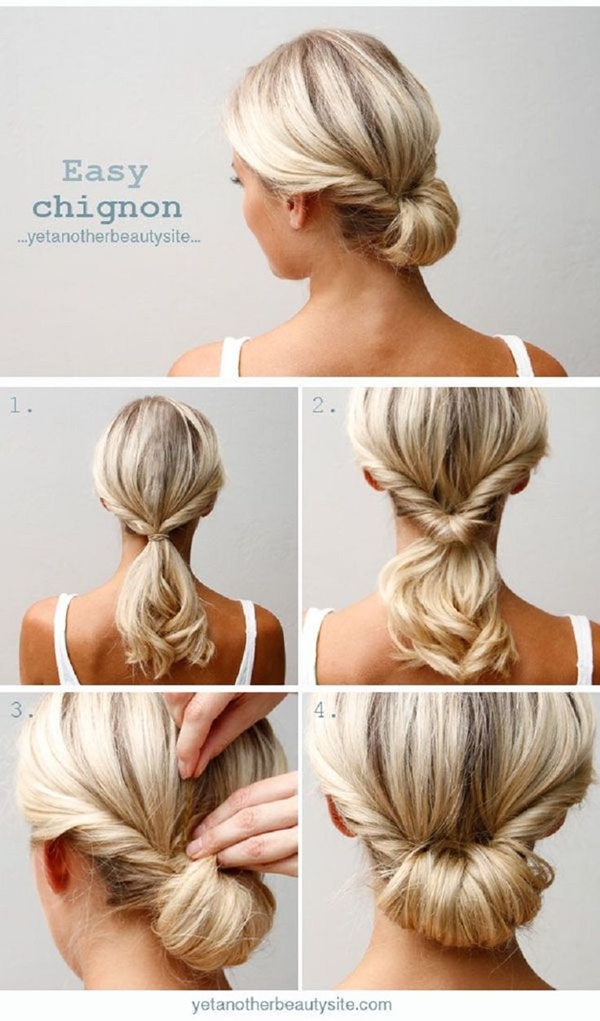 Bun Hairstyle Tutorials might have made it easy for you to steal the best looks for your coming fashionable days ahead and make a star of the Fashion magazines. Who knows, Gigi Hadid herself will compliment that stunning ‘so on your head! Flaunt it all ladies, it is your time on the fashion clock! 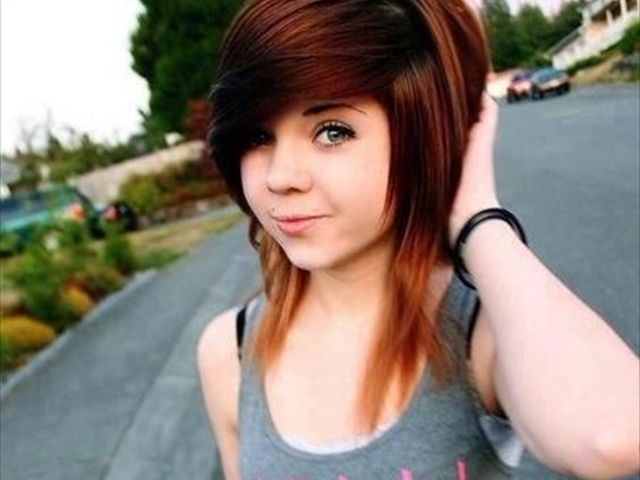 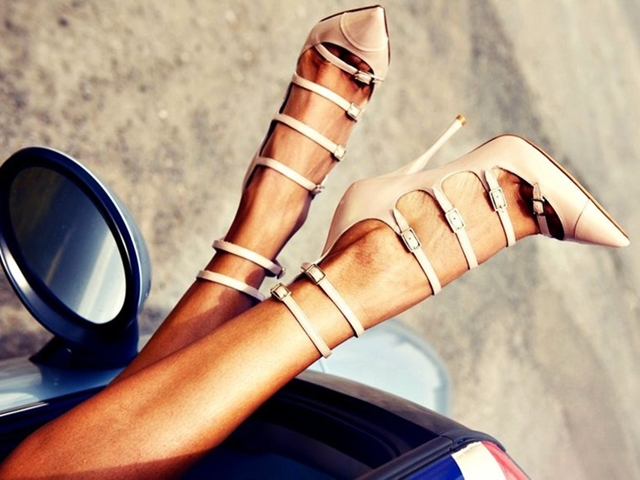 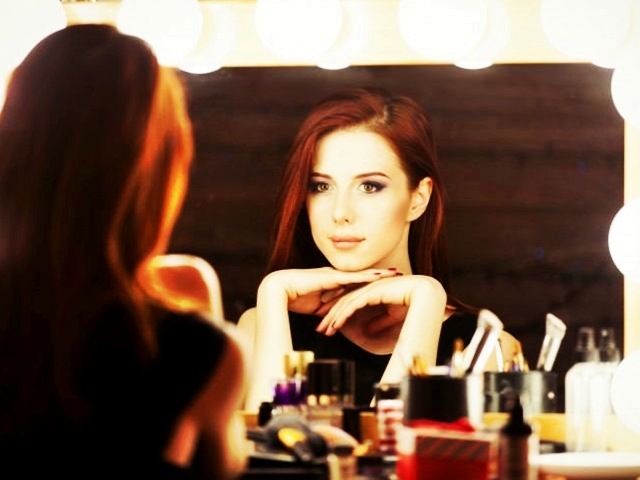 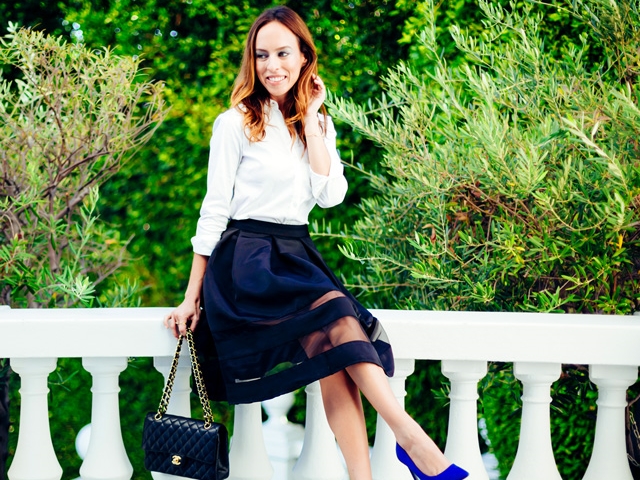