Energy consumption is vital to our daily living. Needless to say, the energy we derive comes from the sun in more ways than one. Barring that, world energy resources can be divided into categories like renewable as solar, biomass, geothermal and non-renewable like fossil fuel, gas, nuclear fuel and the like. Of course, there are others that we dare not give amiss! 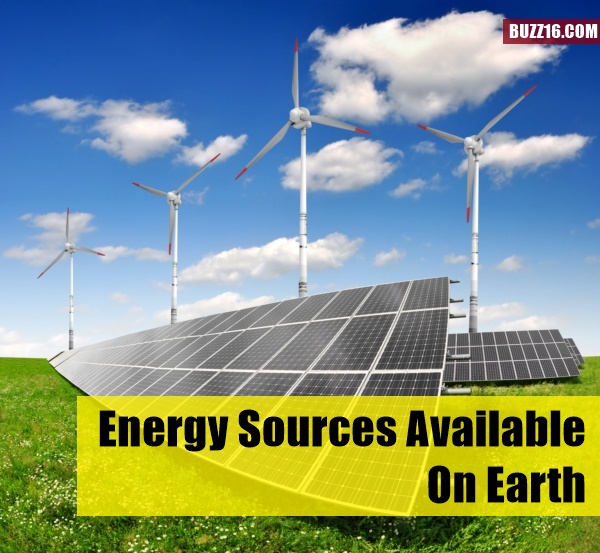 In the present context, we seem to have taken these energy resources for granted. But few questions haunt us: How well are we utilizing these sources? Will there be enough affordable energy in the near future? For now, we explore the energy sources available on earth in addition to emerging technologies that can improve the long-term energy scenario. 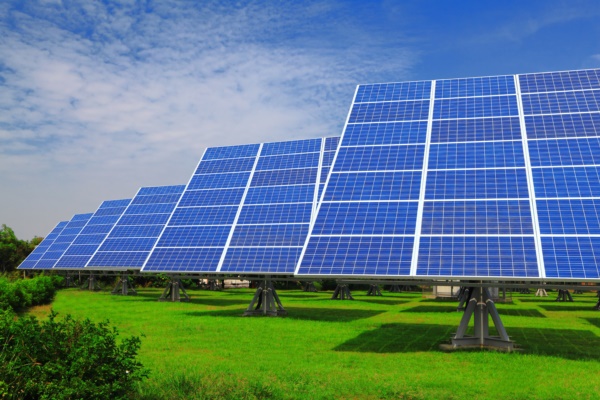 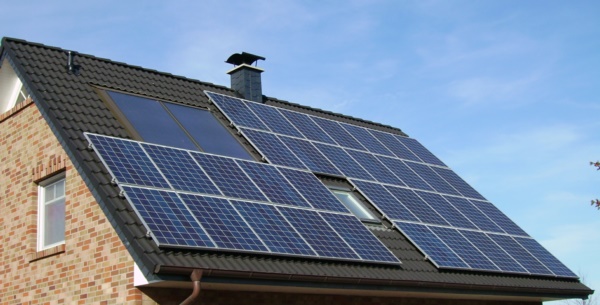 Nuclear fusion in the sun resulting in solar energy is the first energy source in the world that we get via electromagnetic radiation. Used in generating light, heat and electricity, almost all major ones like wind, hydropower, natural gas, coal, biomass all seem to get their energy content from the unlimited and renewable sun. As an alternative energy source, it can be extracted for future use in the form of active solar energy, which uses electrical and mechanical technologies to convert and store energy for future use, and passive solar energy that makes use of sun rays’ intensity, position and duration to heat particular areas. 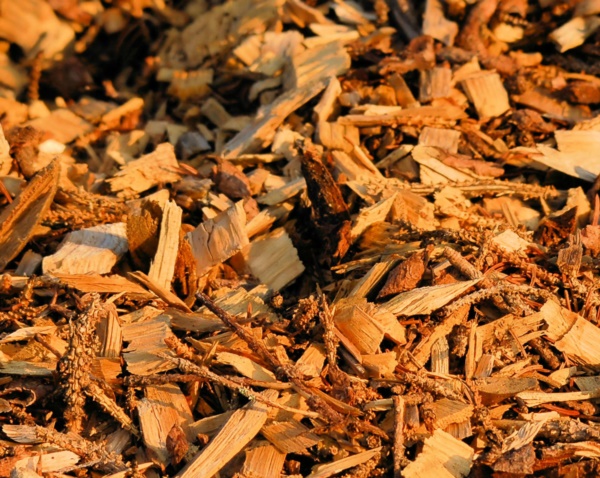 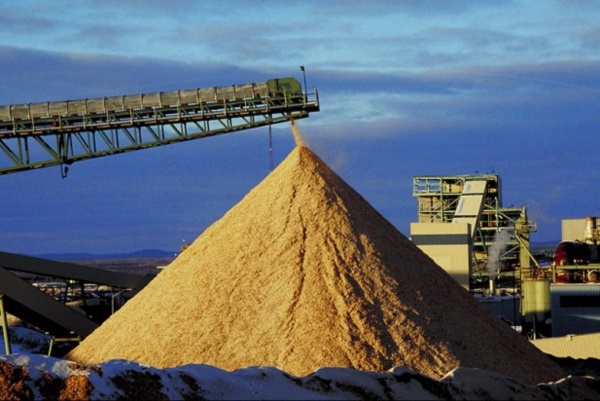 When biological wastes are converted into carbon based substances that become worthy energy sources for heating and power generation, we call it biomass. They are not fossil fuels for they stay in their original state. Think of wood, landfill, agricultural and industrial wastes and you will know how potent they are as energy sources without building up on the greenhouse effect, excepting the methane gas release. But it is here to stay. 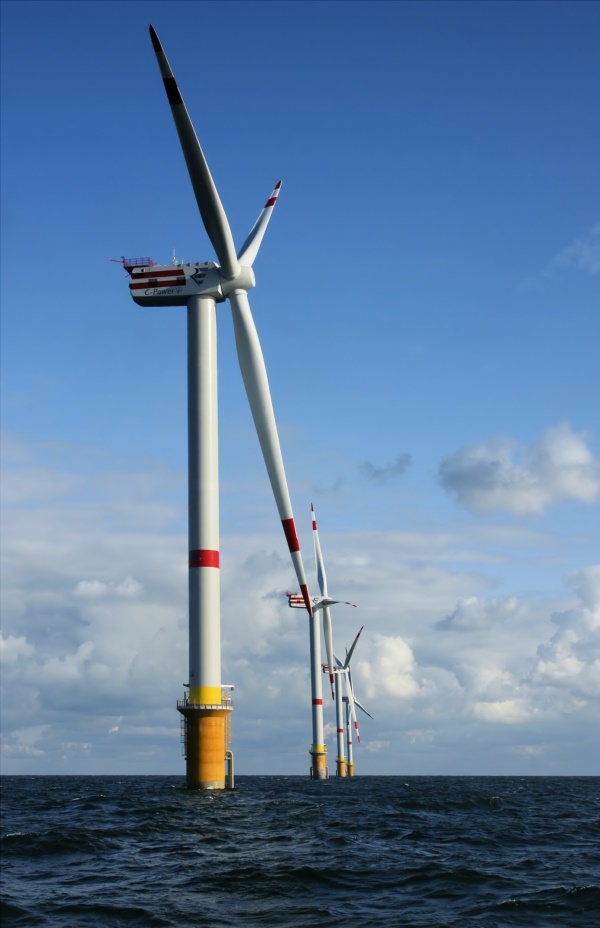 Almost there for centuries, a single windmill is capable of catering to the family energy; water pumping, crop plantation and electric supply. Many wind turbines capture much of it at once feeding to the power grid, called wind farms. These are concentrated in particular regions only that experience high winds. Thanks to technological advances that have now brought down costs of setting up wind power plants. 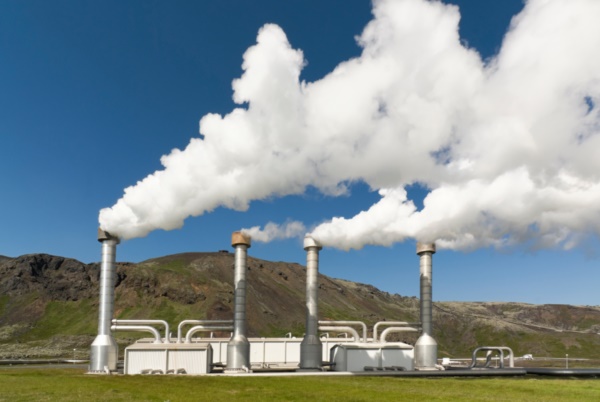 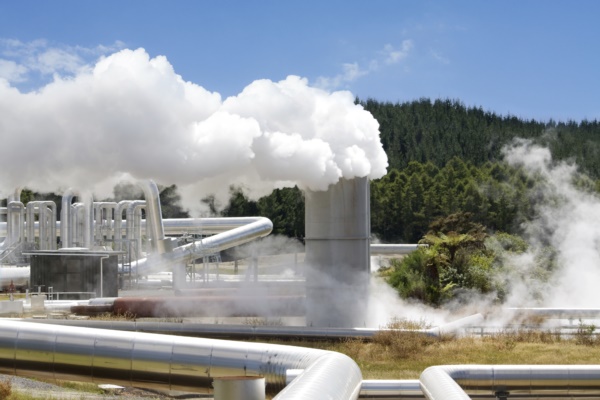 ‘Geo’ meaning earth and ‘thermal’ meaning energy, this form of energy is harnessed from beneath the earth for many years. A number of hot water geothermal reservoirs are located in several places to produce this renewable energy and solve the world’s power problems. Using this will help you save costs but installation rates of geothermal stations are high. 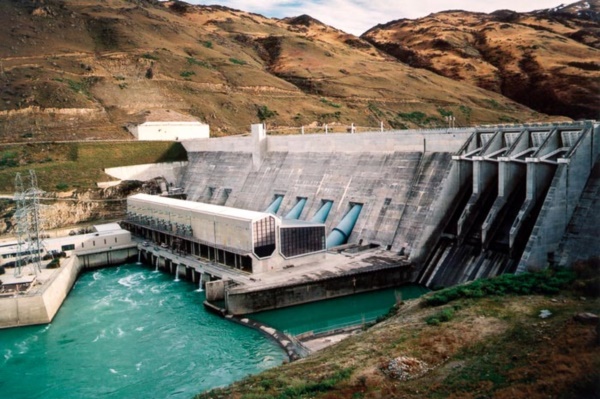 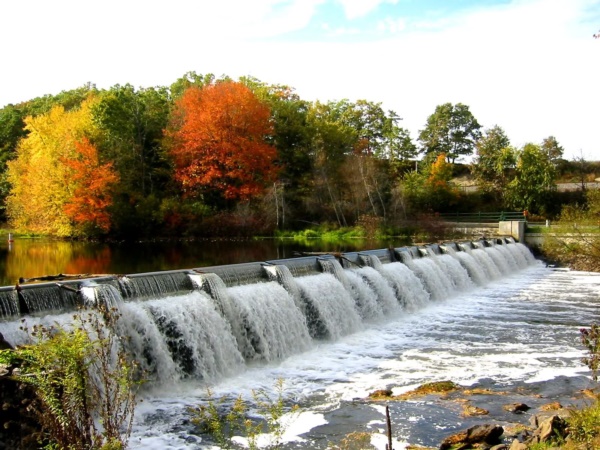 Relying heavily on both solar and wind energy, when this finally gets stored as the kinetic one of moving water, makes for hydroelectric power. One of the largest alternative energy producer in the world, it can be effective for varied hydropower plants. Of course a renewable and environment friendly option, it sadly reduces water flow affecting agriculture and marine life, coupled with high costs.

Gravity Of the Earth and Moon 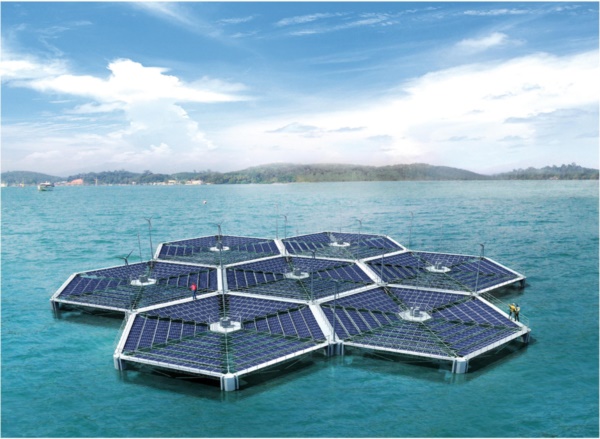 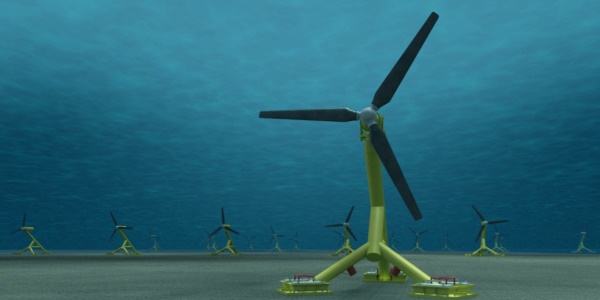 It is the gravitational pull of the moon on earth that results in tides, which is rather an unlimited energy source. The combination of gravity and solar energy helps in the emergence of other vital sources, be wind or hydroelectric. The best thing is that all are non-polluting. 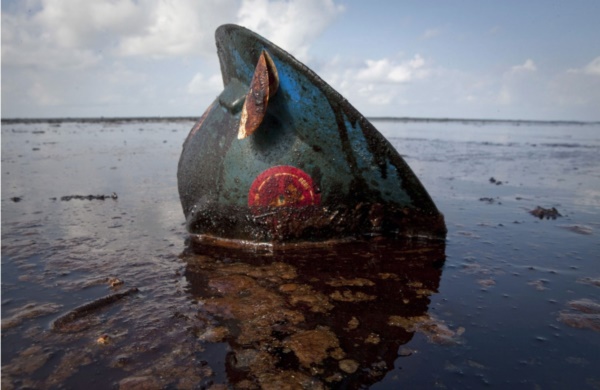 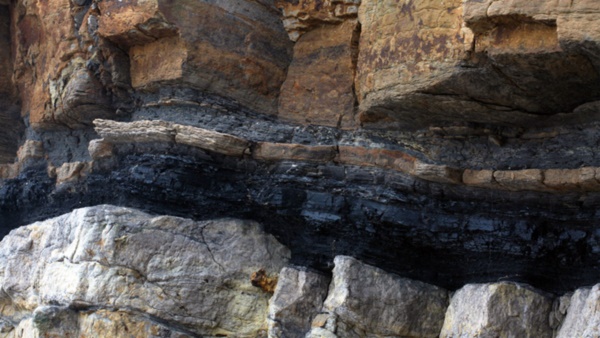 Organic matter like decomposed plants lying compressed for a fairly long time are processed to form fossil fuels. Though it’s a tad difficult to obtain this source excepting drilling, but the amount of energy they produce indeed makes for a highly combustible energy form. 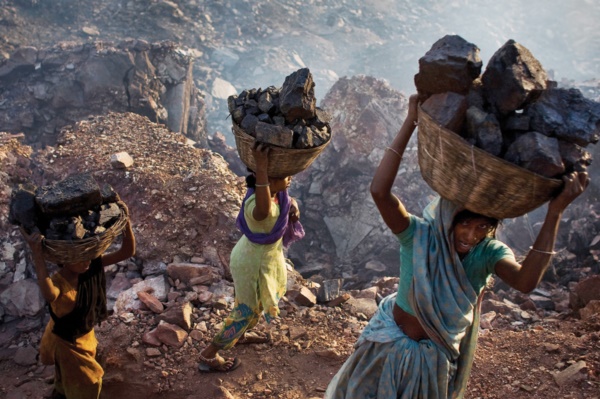 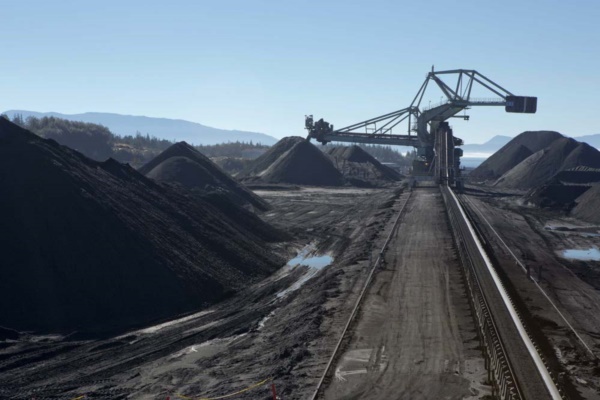 The last of all major fossil fuels, coal is extensively used for running power plants and most importantly, heating. Its popularity is high as compressed organic matter and can only be availed by drilling. Available in 4 varieties, all have been found to highly useful. The only drawback- quantities can get limited with time. Nowadays, advanced coal technologies like coal gasification or ICGC (Integrated Gasification Combined Cycle) or even options as burning coal in oxygen (unlike air as practiced now) is fast catching up keeping future in mind. 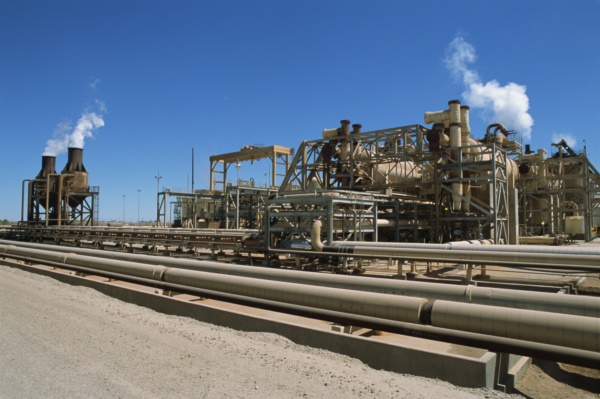 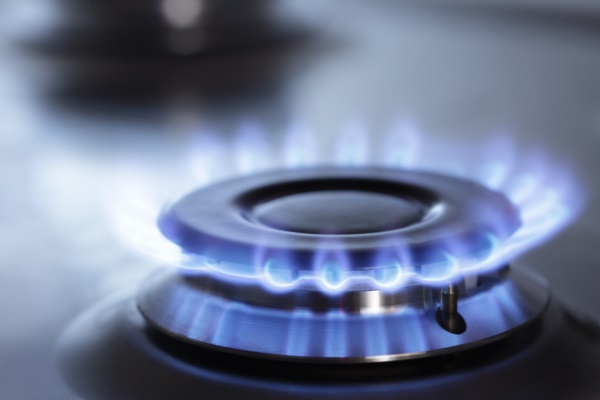 Like most other non-renewable forms, natural gas also needs to drilled and pumped out of the earth’s crust. One of the cleanest burning conventional fuels, this form is preferred for its efficiency and environment-friendly characteristics, unlike coal or oil. From household uses to industries, we use more natural gas than ever and it will keep climbing, so it’s potential for future use is still debatable. 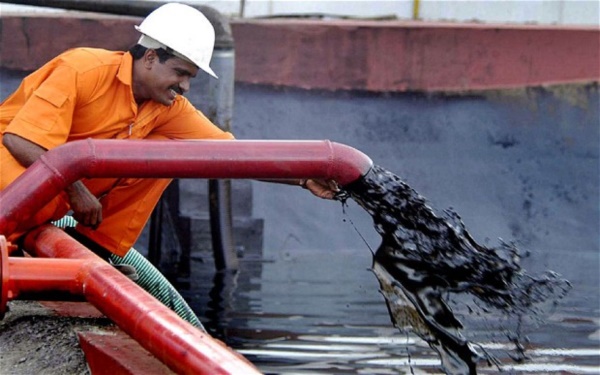 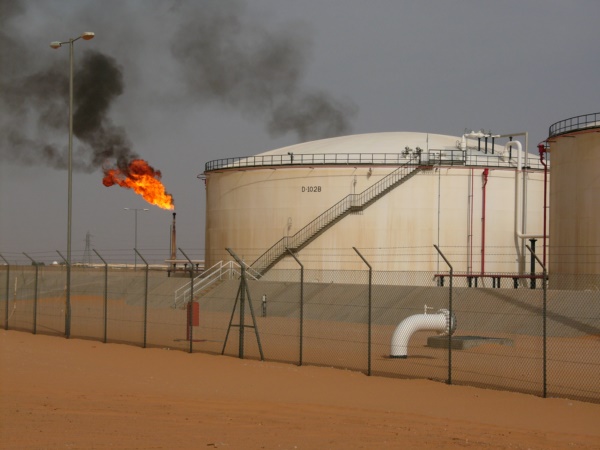 Another non-renewable resource is crude oil available in liquid form between layers of the Earth’s crust. Highly versatile, crude oil is used for production of petrol, diesel, jet fuel, propane, plastics, food flavorings and the list is endless. But there lies substantial uncertainty over whether we have enough oil worldwide to meet future demands. Global reserves might increase as new technologies contribute towards more production but will take some time. Few examples of unconventional alternatives are tar sands, oil shale, heavy crude oil, etc. 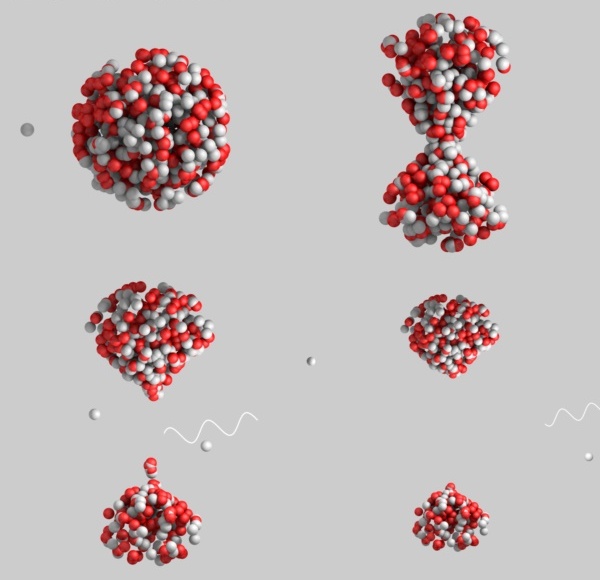 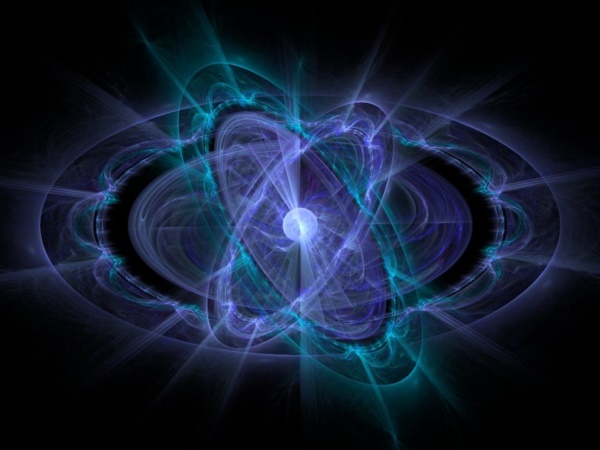 Nuclear power is undeniably one of the biggest boons for modern man and the future looks bright with it as well. There are plenty of nuclear power plants at present helping in generating electricity and more are likely in the days to come. It would not be wrong to say that this is by far the most certain future energy source largely because of its safety, security and competitiveness in the global space. Sadly, radioactive wastes and its impact on life raise questions about this energy form. 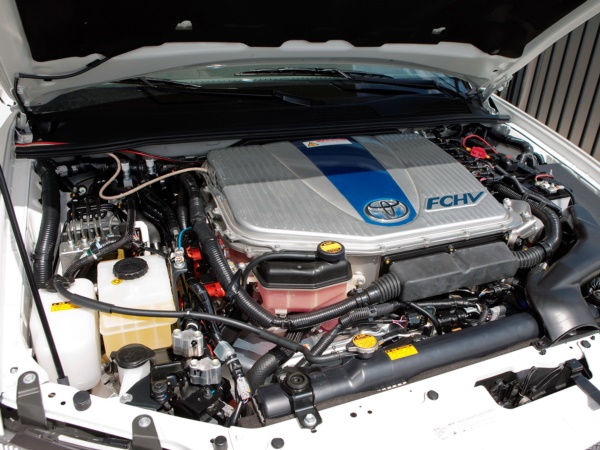 This is a fairly developing technology after experts have realized the immense energy that gets stored in chemical bonds producing chemical reactions. Used for generating electricity and heat, the hydrogen-oxygen (H20) reaction forming water is a great non-polluting energy resource. All such devices using controlled combination of these two gases generate current, called fuel cells. Shortcomings in safe storage or distribution of compressed hydrogen gas are present. Even high costs and technologies pose problems. Perhaps it will take years of research and development to improve itself on the whole. 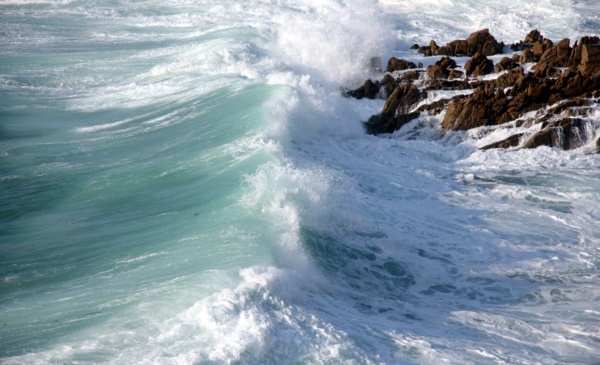 Not that the above-mentioned energy sources available on earth make for an exhaustive list, as scope for future use remain. What is important to remember is beginning the act of conserving energy resources at the earliest. 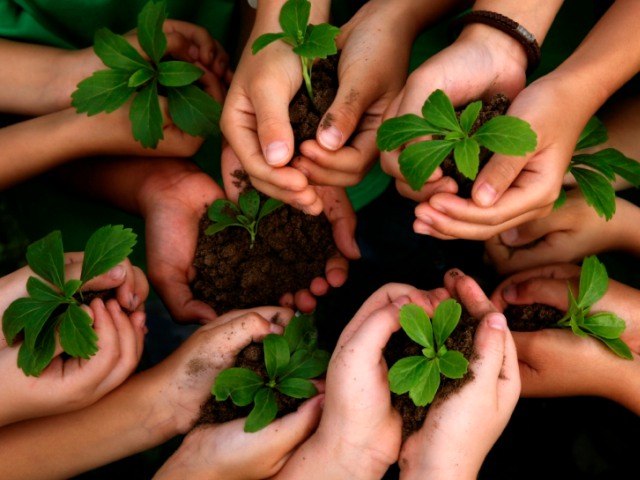 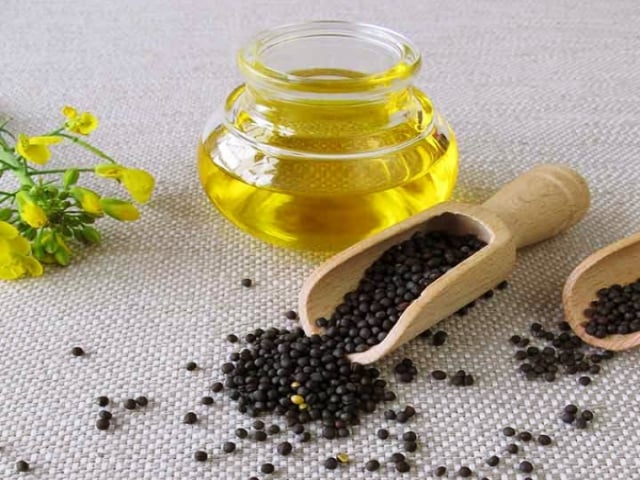